Former Governor of Gombe State, Senator Danjuma Goje, on Friday, October 2, 2020, got married to the love of his life, Aminatu Dahiru Binani.

Senator Goje’s wedding which started around 2:45 pm and held at his Asokoro residence was graced by former and present Governors, Ministers, Senators, members of the House of Representatives.

Speaking at the ceremony, the Governor of Gombe State, Muhammad Inuwa Yahaya, prayed for Goje who is the leader of ruling All Progressives Congress (APC) in his State.

“As our leader, I pray Allah, subhana wataAllah, will guide him and we wish him well in order to manage leadership with his wife,” he said.

Goje contested for the seat of Senator in the Nigerian National Assembly in 1998 and later on became the Minister of State, Power and Steel from 1999-2001 under President Olusegun Obasanjo. He ruled Gombe from 2003 to 2011. In the April 2011 elections, he was elected Senator representing Gombe Central on the platform of the PDP.

See photos and videos from the wedding below: 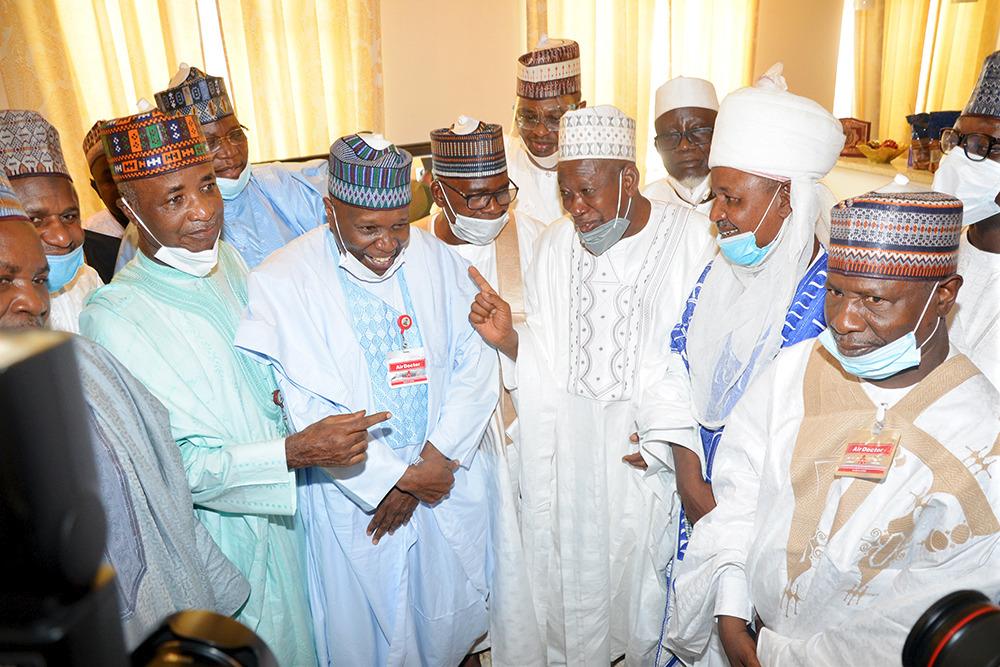 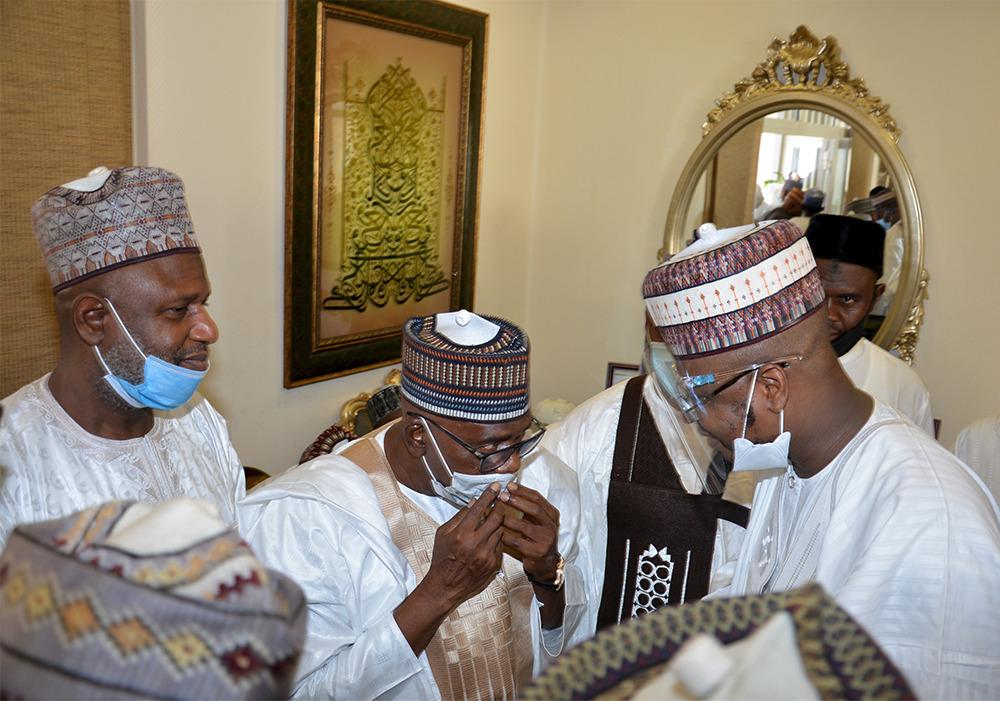 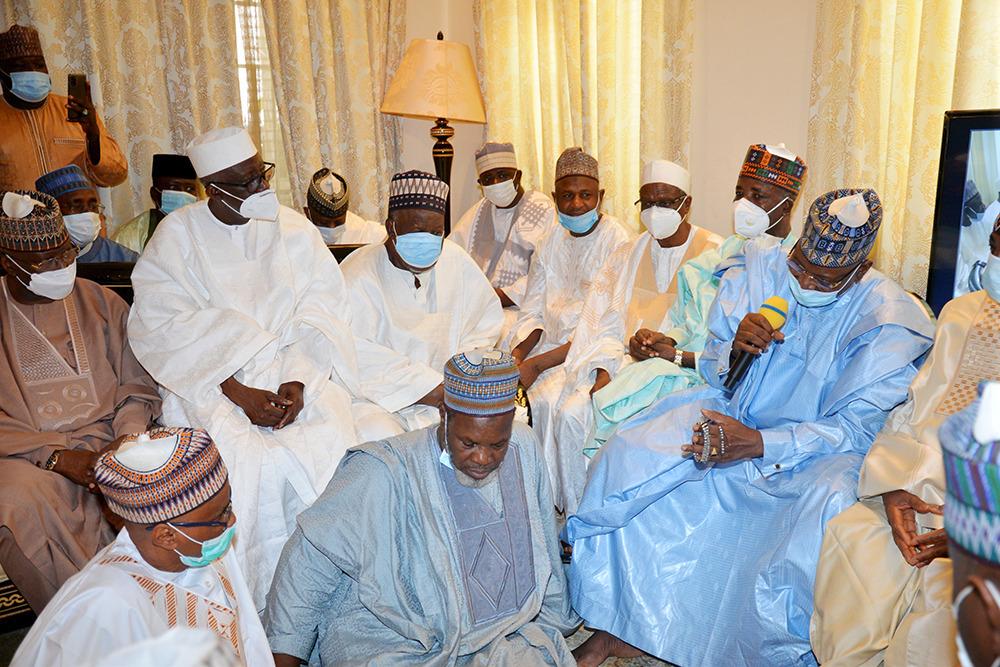 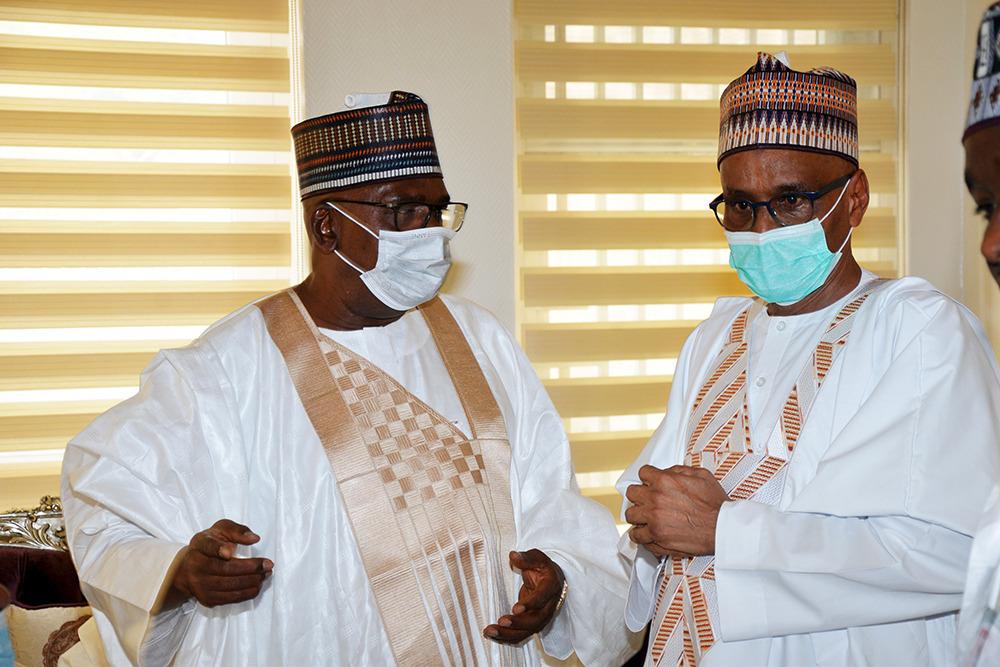 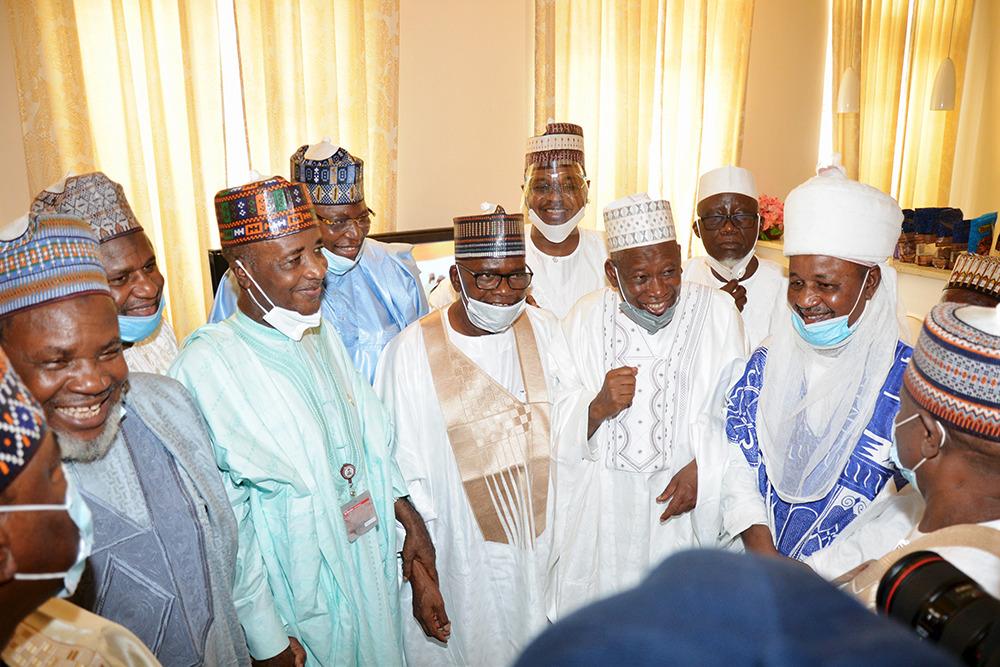 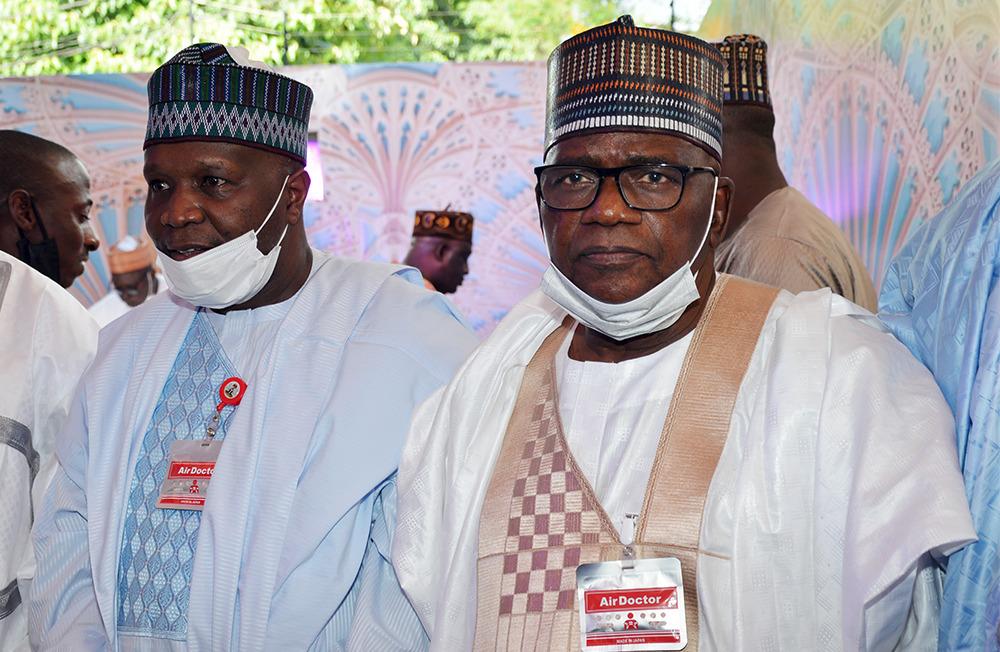 Why Fox News Is Still in a Coronavirus Bubble

Bello pledges to sponsor education of children of slain vigilantes