Some Police officers in Anambra, on Tuesday, reportedly set the Timber market in Nnewi on fire, a development that triggered the youths who in turn, damage several vehicles belonging to the Nigerian Police Force.

It was gathered that police officers stormed the market in search of Indian hemp smokers.

According to eyewitnesses, the officers in question ignited fire near a sawdust heap in an attempt to smoke out the suspects after no arrest was made.

However, the incident took a tragic turn when the whole Timber market was engulfed.

The fire ignited by the police was said to have burnt about 100 shops as owners struggled to put out the fire and also invited the Fire Service to the scene.

While the development has raised tension in Nnewi, both traders and locals have called for an investigation.

Similarly, the Anambra State Police Command is yet to react to the development.

It also comes barely a week after the biggest shopping plaza in the Bauchi metropolis was gutted by fire.

In all cases, traders were said to have lost goods worth millions of naira.

See photos and video below: 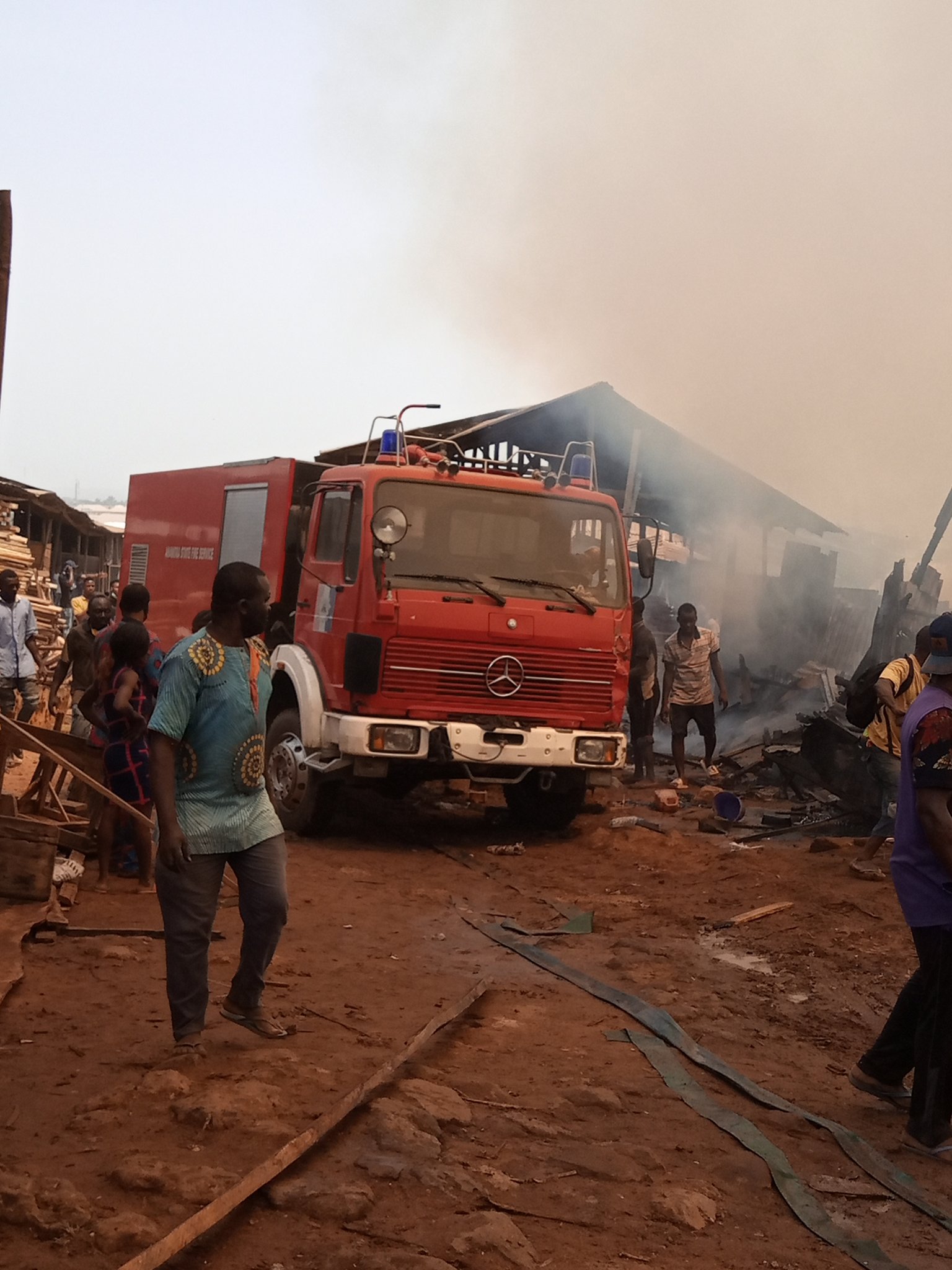 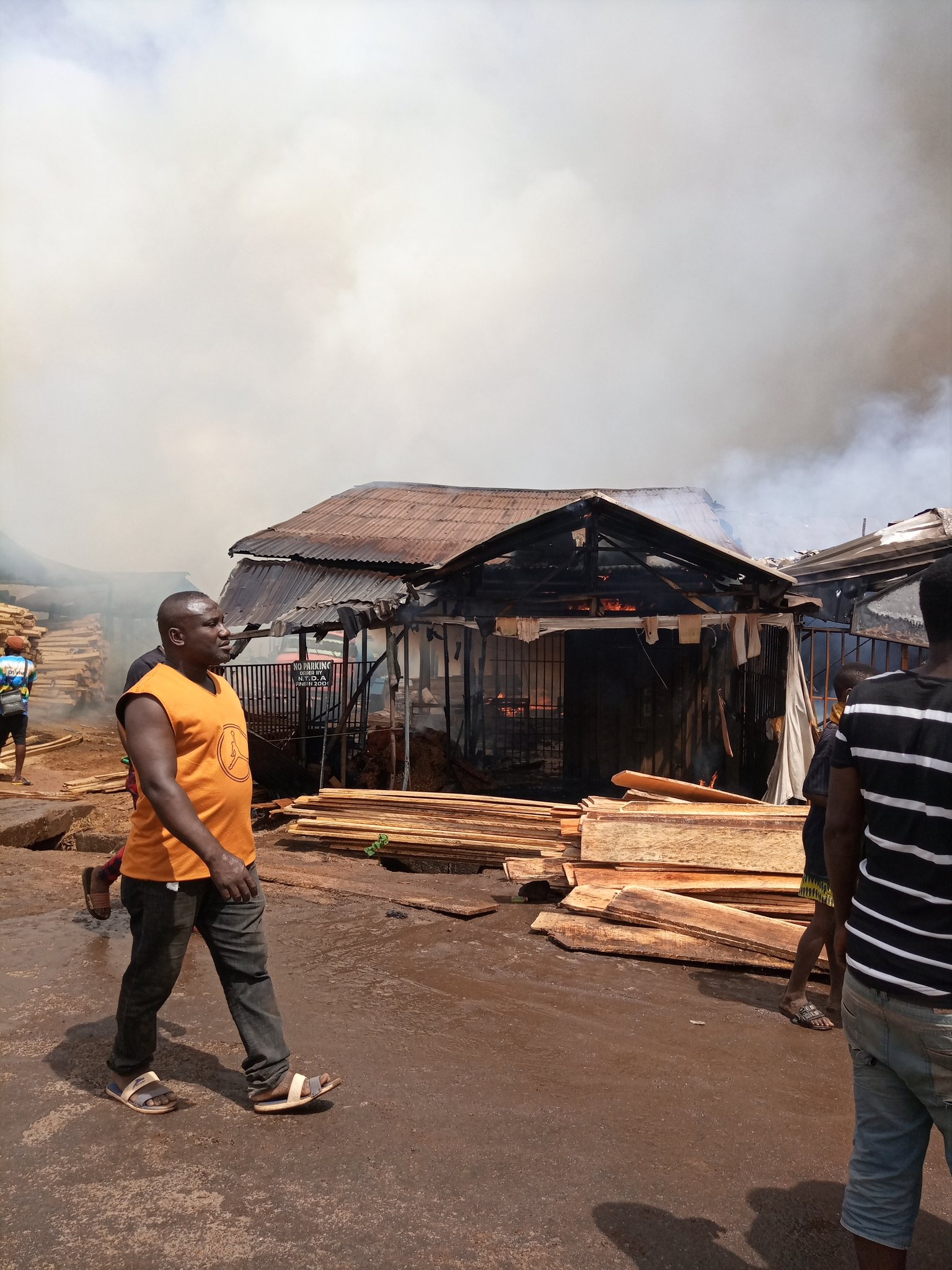 Shoprite outlets shut down across Nigeria as workers begin strike