Some physically challenged street beggars have threatened to sue the Kaduna State government for alleged defamation of character and violation of their right to life.
The group was reacting to a recent ban on them by the state government. The group of beggars, consisting of men, women and children stormed the Kaduna Secretariat of Nigeria Union of Journalists to make their feelings known.

Represented by Abdullahi Jugunu, the enraged group kicked against the ban on street begging and hawking.

Speaking on behalf of the people, Jugunu maintained that beggars ought to have been consulted before the pronouncement.

“Apart from feeling insulted, we will be seeking legal redress against the government, first for defamation of character,” he said.
“The ban which came only after the Zaria blast is a subtle way of calling us terrorists. Our right to life is now under threat because our existence is hinged on begging activities on the streets.
“We are giving the authorities three days to rescind their decision or risk being victims of a spell we would profess against them. Our promise for now is that we will be returning to the streets for our normal business.” 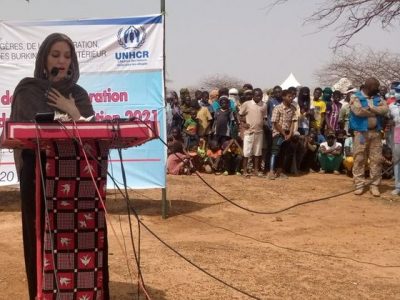 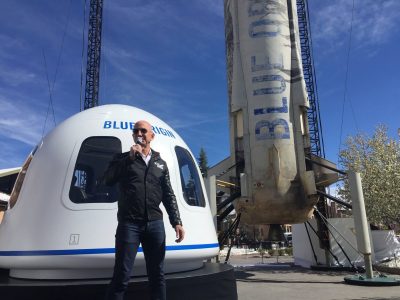 Petition to stop Jeff Bezos from returning to earth after space flight, crosses 60,000 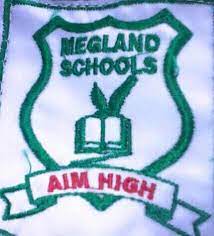 19 hours ago0
Social connect:
or